The first badge was issued in 2000. In 2005 registered office in Latvia. In 2010 in honor of the fifth anniversary of the branch, a jubilee badge was issued, which was awarded only to members of the club. The main event is the "Super Rally" where the main participants are the owners of thousands of H.D. from all countries of the world. The event is held every year in a different country. In 2011 For the first time in the history of the Baltic States, it was held in the Lithuanian city of Klaipeda. In honor of this, a sign was issued, which was issued to registered participants. 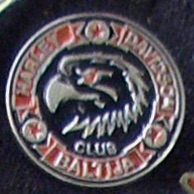 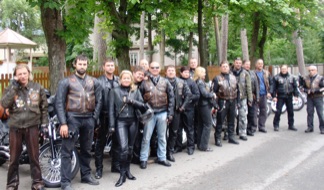 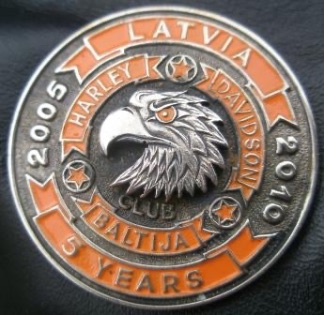 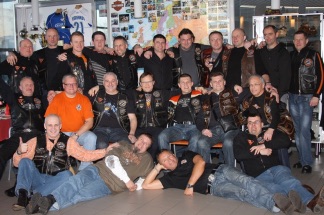 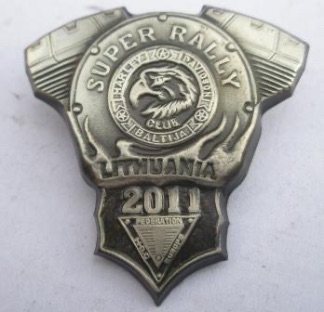 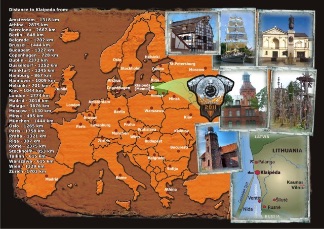